Typically there are three choices to develop the mobile apps native, web, and hybrid applications. Now, which one is better for you, can be decided only once you analyze each of them deeply and know which one best suits to your requirements. Before start making comparisons between the two approaches, lets understand the terms, what is native and hybrid app.

A native app is a smartphone application developed specifically for a mobile operating system (think Objective-C or Swift for iOS vs. Java for Android). An application that is built for a single mobile platform that is actually installed on the user’s device. They can interact with and take advantage of operating system features and other software that is typically installed on that platform. It has the ability to use device-specific hardware and software, meaning that native apps can take advantage of the latest technology available on mobile devices such as a global positioning system (GPS) and camera. This can be construed as an advantage for native apps over Web apps or mobile cloud apps.

A hybrid application (hybrid app) is one that combines elements of both native and Web applications. We define hybrid as a web app, primarily built using HTML5 and JavaScript, that is then wrapped inside a thin native container that provides access to native platform features. Like the websites on the internet, hybrid mobile apps are built with a combination of web technologies like HTML, CSS, and JavaScript. The key difference is that hybrid apps are hosted inside a native application that utilizes a mobile platform’s WebView.

Both approches have their own advantages and disadvantages, based on which we can decide your app has to be native or hybrid app?

Hybrid apps take least amount of time to develop and are developed at a fairly cheaper price as compared to native app. Building a hybrid app means maintaining just one code whereas with native code you need an app developer for each platform. But this does not mean that native apps are bad because they have their own advantages.

Native apps provide the best user experience because they are specifically designed for a single app store with which one can get the best compatible apps. The screen size is taken care off and so are the hardware capabilities. whereas with Hybrid apps it is impossible to provide a good experience with just 1 app for all platforms.

For native apps, code used for one platform only works for that platform, whereas most hybrid tools enable portability of a single code base to the major mobile platforms.

Based on the above discussion points, it will be helpful for you to decide on to which is best for your organization, native or hybrid apps.

Does Your Company Need a Mobile App?

We can’t deny how influential our smartphones has become. It has taken over our lives. It doesn’t even matter if we’re at office or at home, either a smartphone or a PC is at our face. With that fact, smart businessmen should have their thinking caps on. There’s always a talk of being different. Now is a great time for that. Here now are some reasons on why you should give your business its own mobile app. 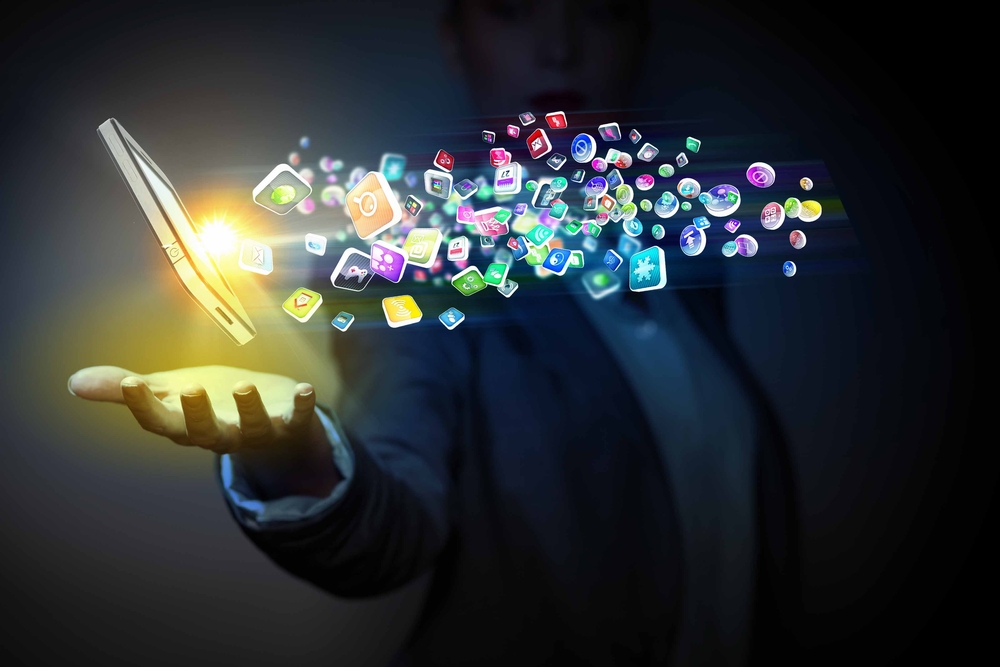 Over the years mobile has evolved from an over driven toy to hyper operative tool. Technology is advancing day by day and people are more inclined towards smart phones, tablets or any other mobile devices.

Witnessing the increasing demands of mobile applications across the globe, mobile app development company realizes the need to implement strong development approach that satisfies the volatile requirements of the users.

Come see what CodeMagma can do for your organization Contact Us